TEDxBrisbane is Brisbane’s premier ideas festival.  We are provocateurs of change.

We are dedicated to showcasing Brisbane’s best ideas to the world and bringing great ideas from the world to the TEDxBrisbane community to inform and drive change in our city. And as much as we love great ideas, we have no intention of stopping there.  At TEDxBrisbane we are determined to see great ideas put into action. We are all about impact. We’re on a mission to change our community, our city and the world. Our community is made up of people crazy enough to believe we can change the world, and we’re not kidding around.

Our mission is to make the world good, not just better.  We do this by connecting ideas worth spreading with a community of thinkers, doers and change-makers, inspiring them to translate ideas into action that makes a positive difference. We call it our Engineering Impact strategy, and it informs everything we do, making attending a TEDxBrisbane event a truly unique experience. 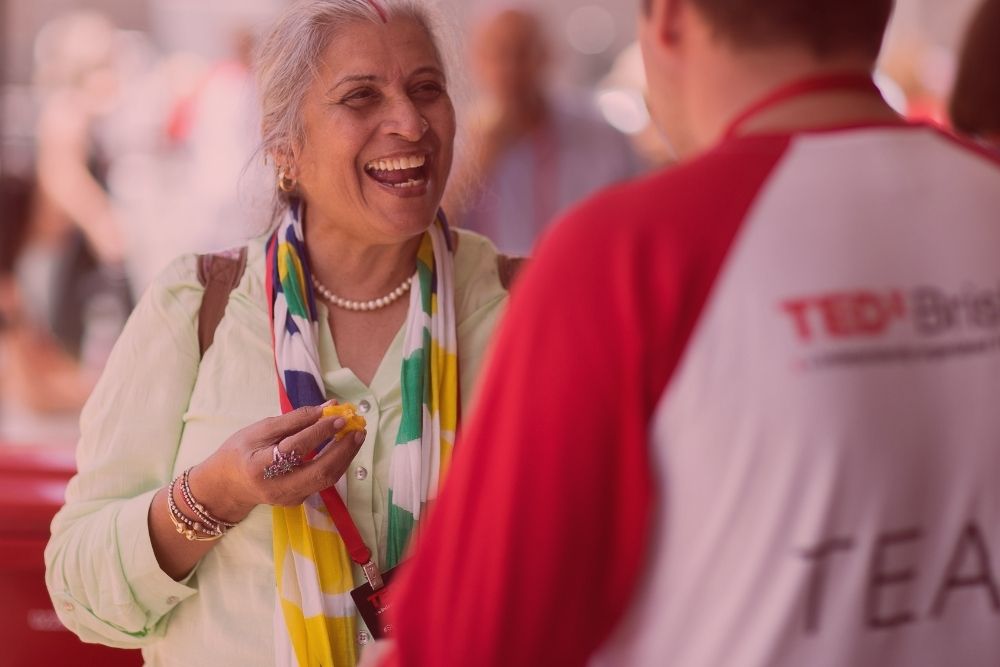 The TEDx Advocate program is the ultimate, purpose-driven, engagement program that is designed to help each and every person who attends our events to make strategic, individually tailored connections that will help them to advance their own goals and projects – regardless of what they might be. Think custom-tailored networking without the small talk and awkward mismatches.

TEDxBrisbane can change the world, and our crew members are crazy enough to want to be a part of the exciting, fast-paced, behind-the-scenes team that make it happen. 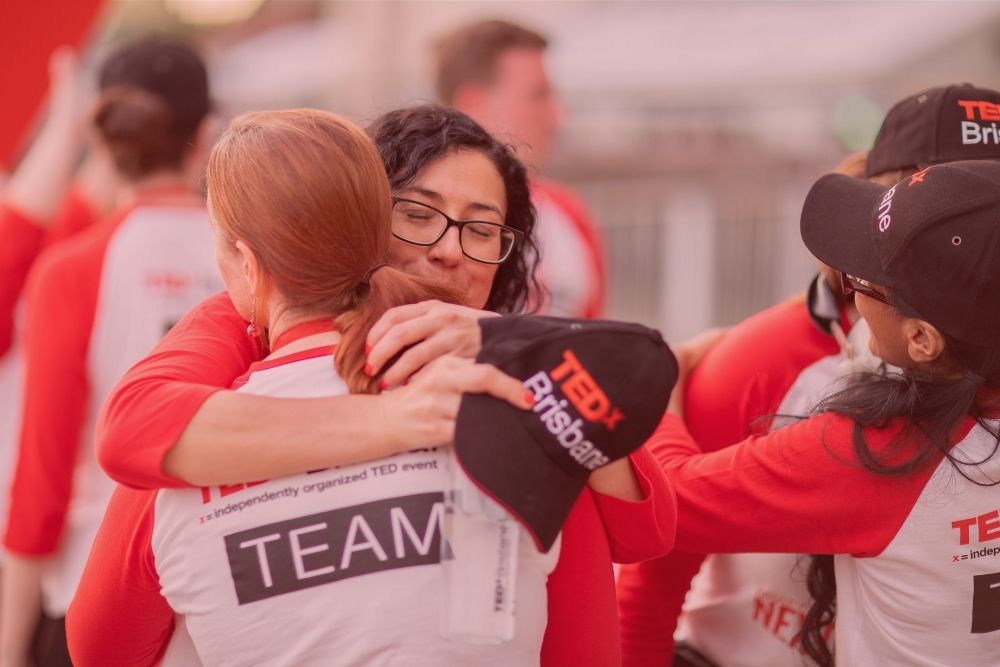 A message from the TEDxBrisbane Executive Director

“If you are someone who is looking to make a difference in the world we strongly encourage you to apply. I had been watching TED Talks online for several years, and I had often wondered if there were ever TED Talks in Brisbane. Soon after I learned about TEDx, the program of individually-organised local events that bring people together to share a TED-like experience. I attended my first TEDx event in 2012 as a participant in the audience, and I was hooked.

I had attended many corporate events, conferences and group events over the years, but nothing compared to the local TEDx experience. Ideas flowed, misconceptions were challenged, relationships were formed and plans to change the world were forged. I have never found myself surrounded by such a diverse group of people all dedicated to making a difference in the world.

I thought I was heading to a one-day event where I’d listen to some speakers. Instead, I found an entire community of change-makers engaging in meaningful, purposeful discussion about turning ideas into action. There was an incredible diversity in the issues and ideas the participants and speakers were passionate and knowledgeable about, but they all shared a passion for positive change.

It was like I found my tribe. I’m now lucky enough to play a role in the team that delivers this experience. It’s hard to describe the magic of the day, but when asked what it’s like to attend I tell people if watching TED Talks online is like watching a great music video, then coming to a TEDxBrisbane event is like going to a rock show.”