TEDxSouthBank held its first event in 2012 as TEDxSouthBankWomen under founding licensee Laura Stokes.  It ran as TEDxSouthBankWomen again in 2013, before changing its name to TEDxSouthBank in 2014 to reflect its broadened scope to the wider community.  During this time the foundation of the TEDxSouthBank community was forged.  A community which regarded their local TEDx engagement as not simply an event dedicated to the showcasing and sharing of ideas worth spreading, but also in the building of a connected and inspired local community that could put those ideas into action.

In 2015 founding licensee, Laura Stokes, along with Executive Producer and co-licensee Shayne Herriot moved to London to pursue exciting, not-to-be-missed career opportunities.  At this time the license was successfully succeeded to Juanita Wheeler, who had been involved with TEDxSouthBank since its inception, as an audience member, a volunteer, and a speaker.

In 2016, TEDxSouthBank was held for the first time with Juanita Wheeler as licensee and organiser.

We got a new name

In February 2017, the opportunity arose for the TEDxSouthBank team to change their license name to the city-wide license: TEDxBrisbane.

While the team and the local community had enjoyed amazing experiences as TEDxSouthBank, and had forged a strong and connected community, the whole team jumped at the chance to adopt a citywide identity that more appropriately reflected their strong ties with the greater Brisbane community.

The new name also reflected the team’s mission to bring global ideas worth spreading to the entire Brisbane community and to showcase Brisbane’s most innovative, remarkable and potentially world-changing ideas to the world.

The TEDxSouthBank brand has now been wound down, though its place in history will always be close to the hearts of the team and the people who engaged with it.  It is where the team first came into contact with live and local TEDx events, and it forged many of the values and priorities which still underscore the work of TEDxBrisbane today.

In taking on the new name, the team was also able to reach out and welcome individuals who had previously attended TEDxBrisbane events between 2010 and 2014, under the stewardship of its previous licensees.  In essence, bringing the two communities together.

TEDxBrisbane acknowledges and thanks the previous licensees of TEDxBrisbane, Carl Lindgren and Paul Fairweather, who were pioneers of the TEDx movement in Australia. 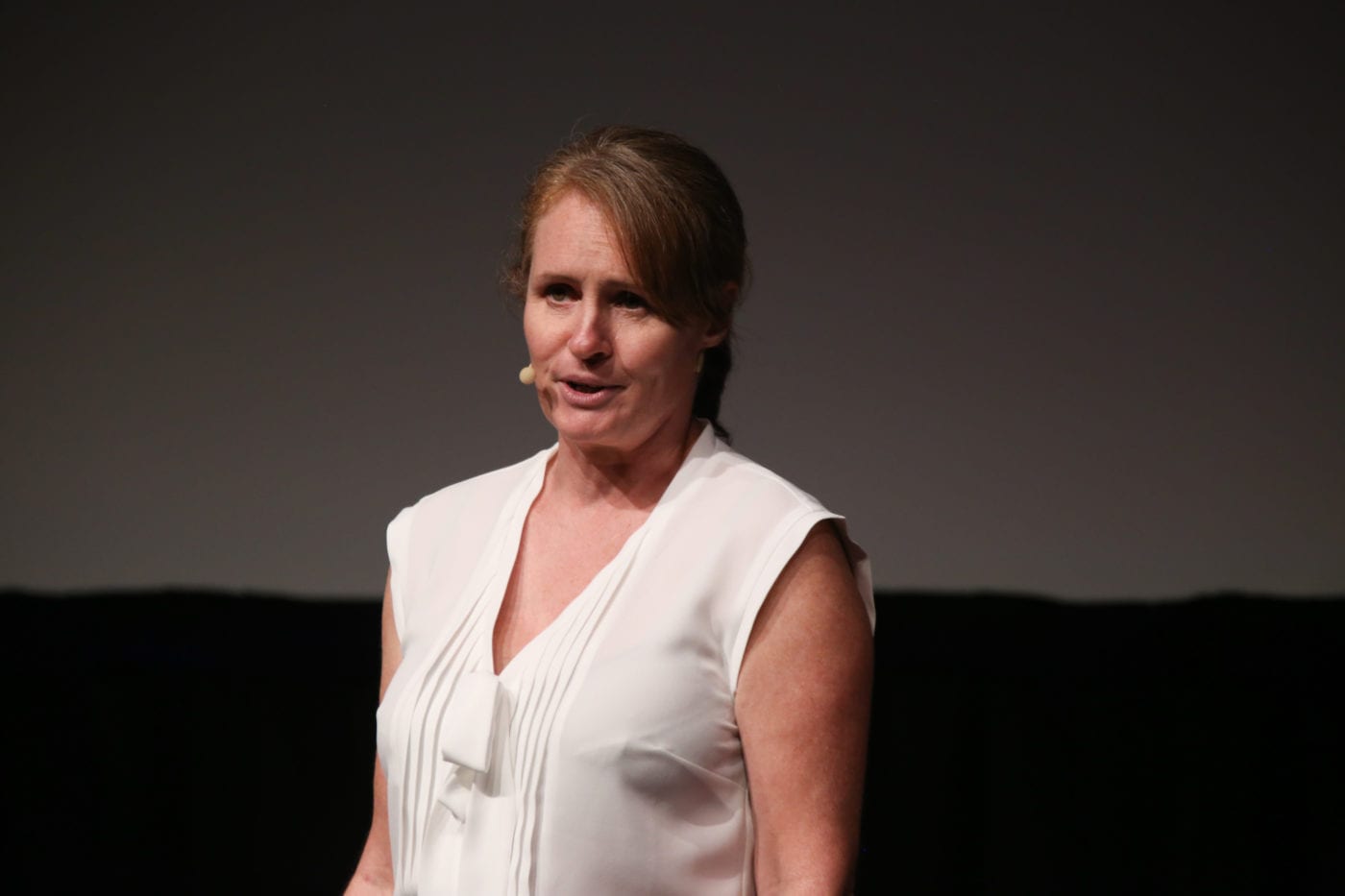